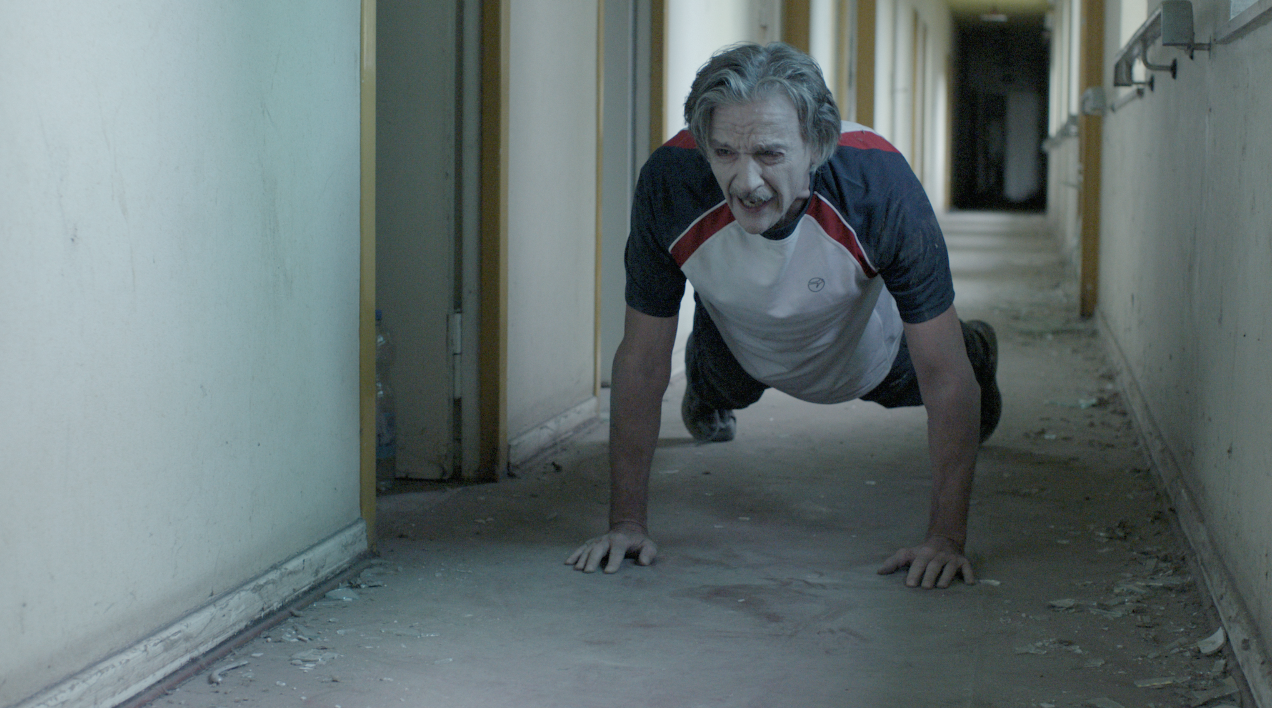 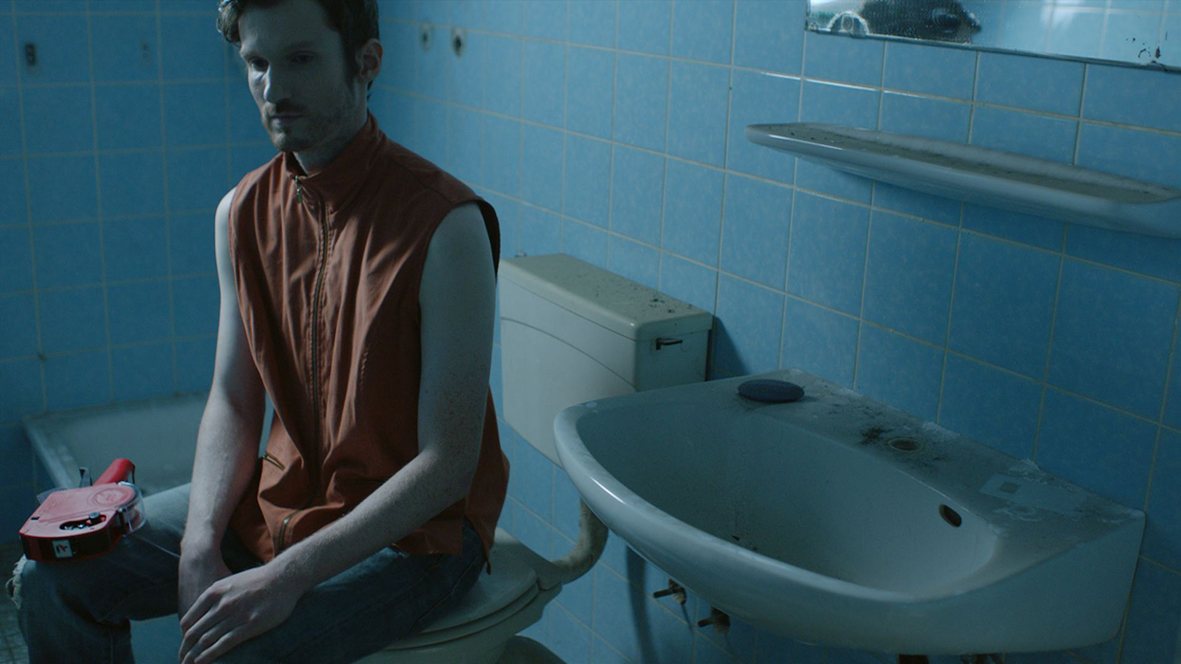 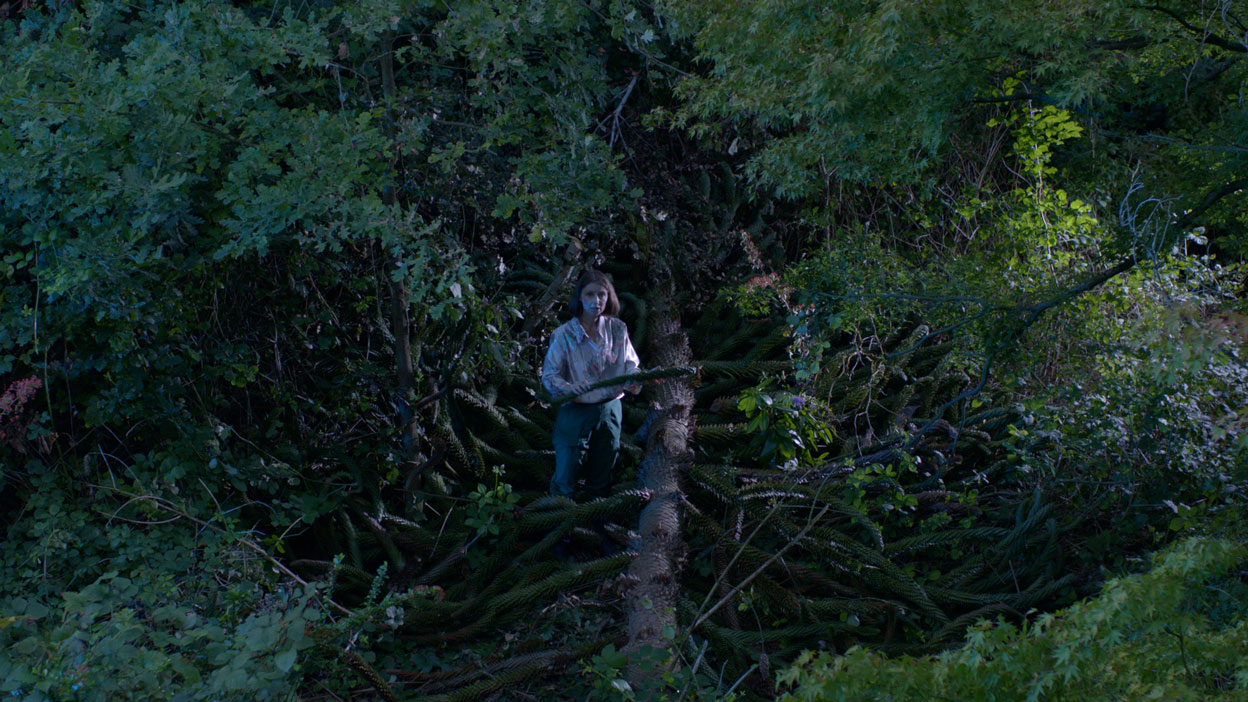 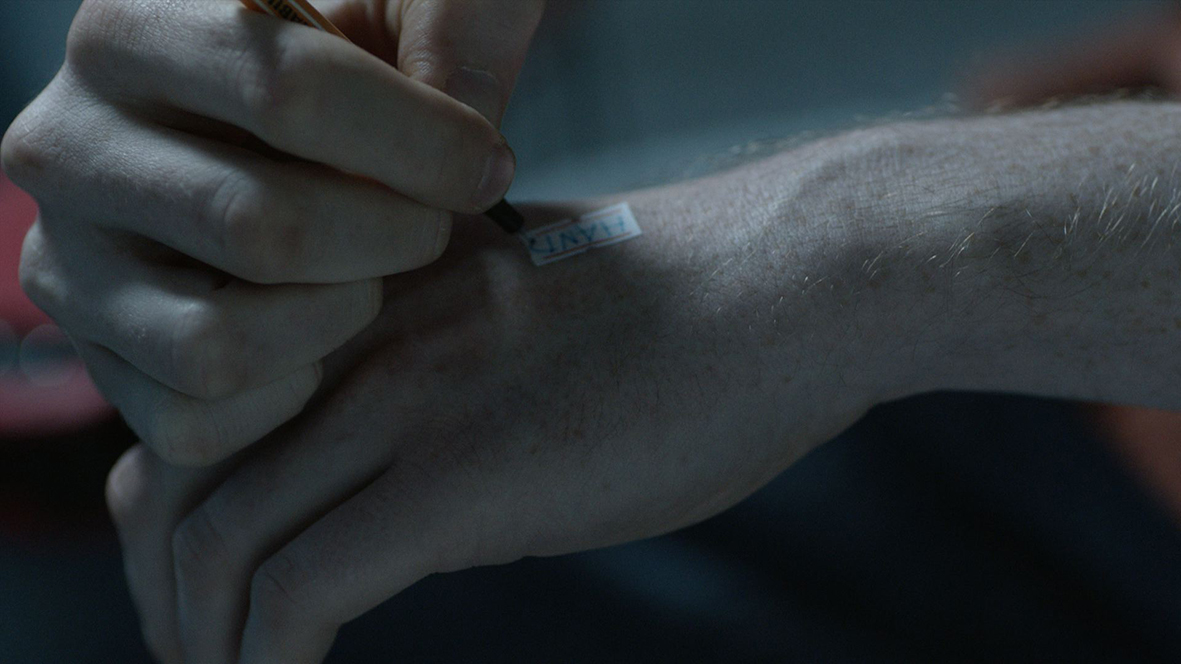 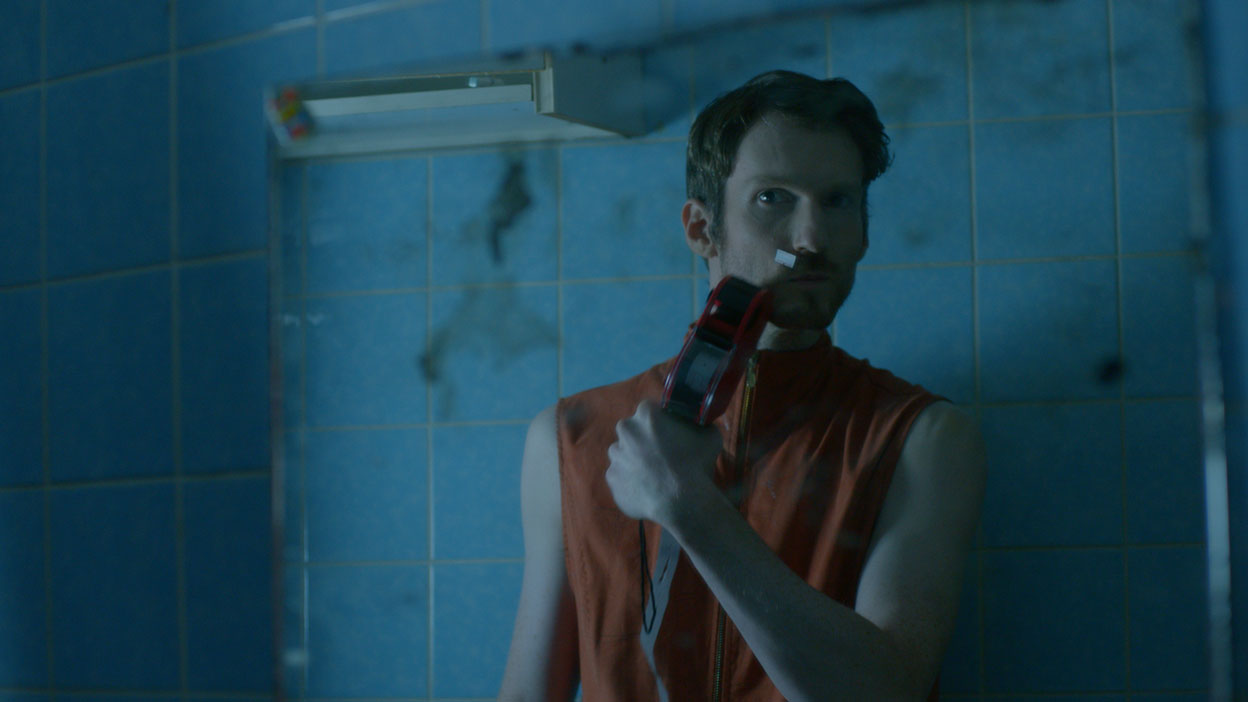 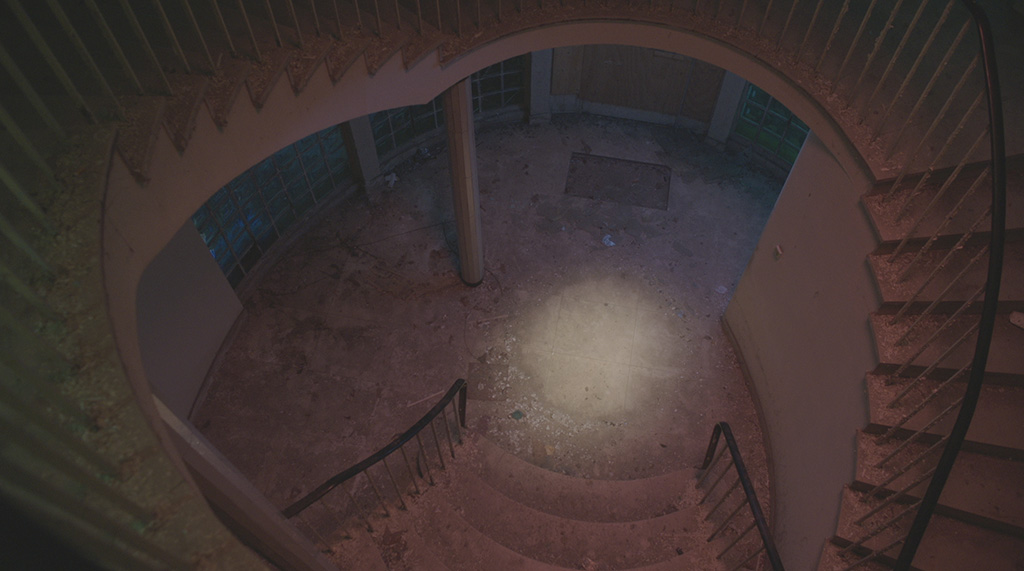 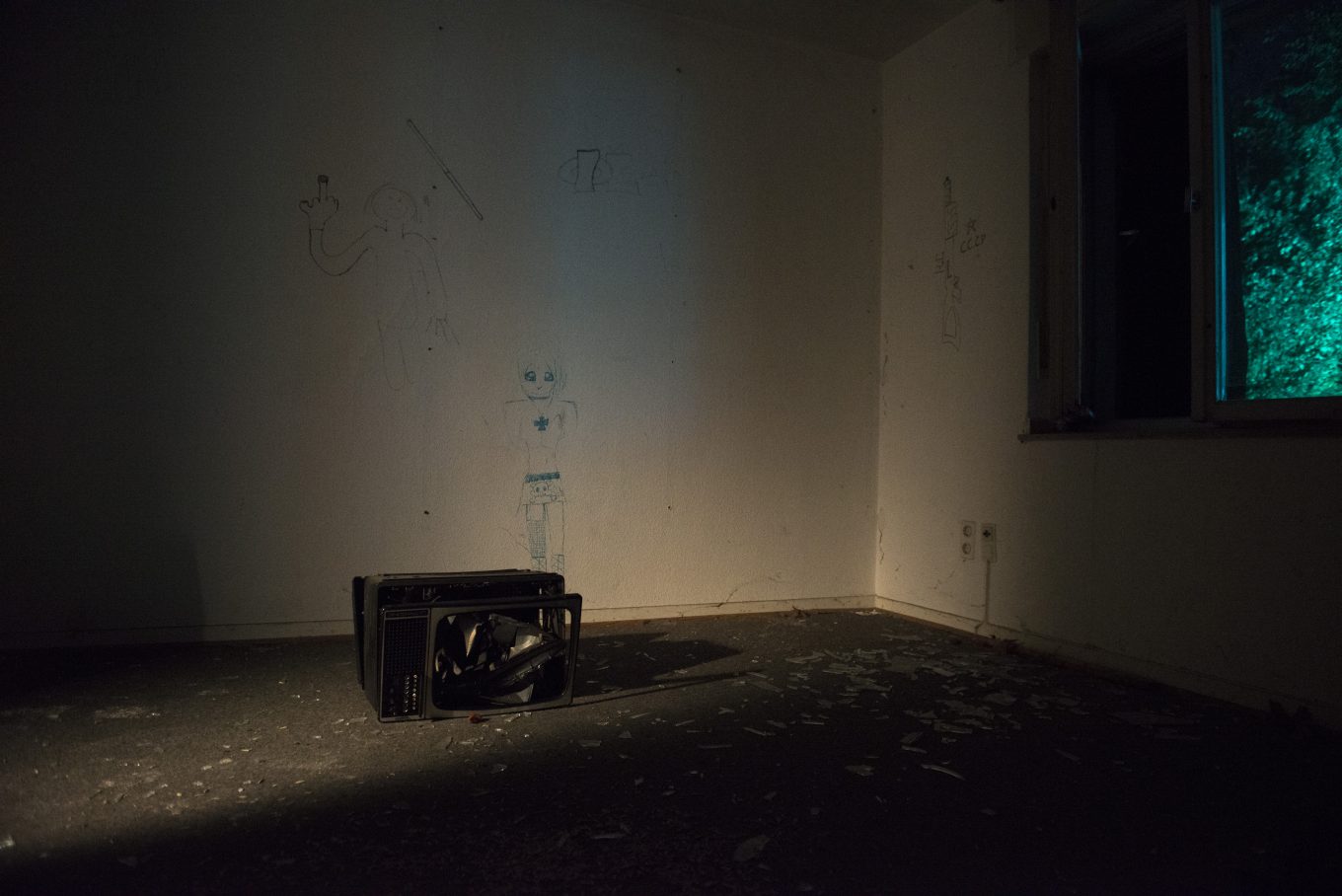 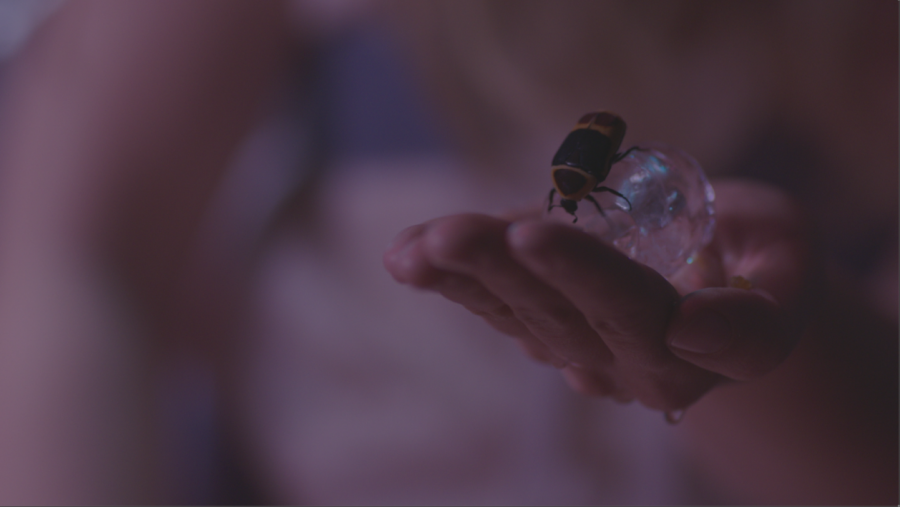 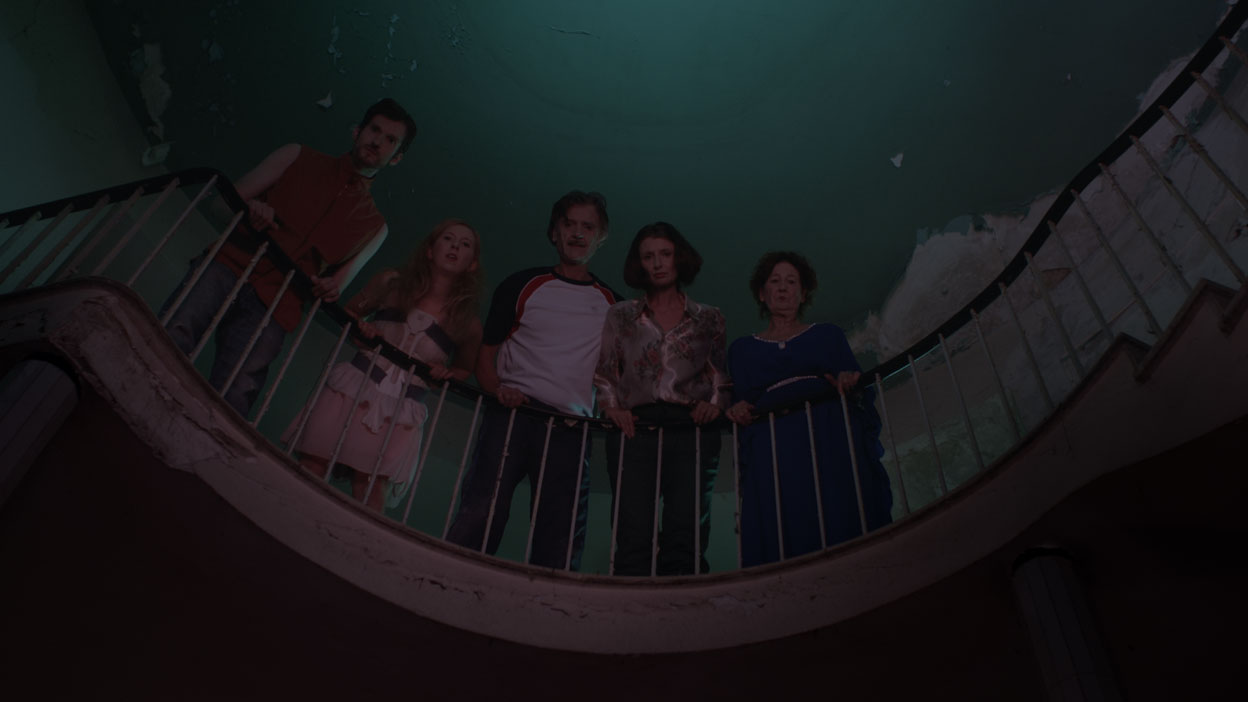 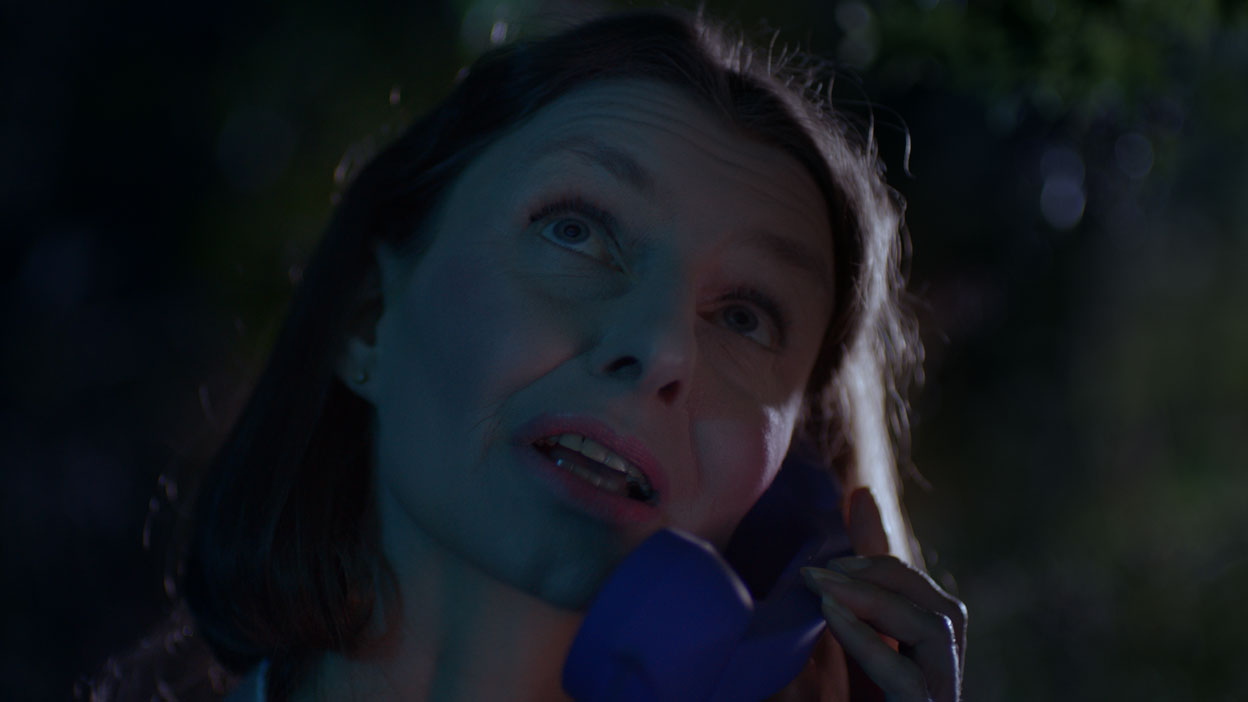 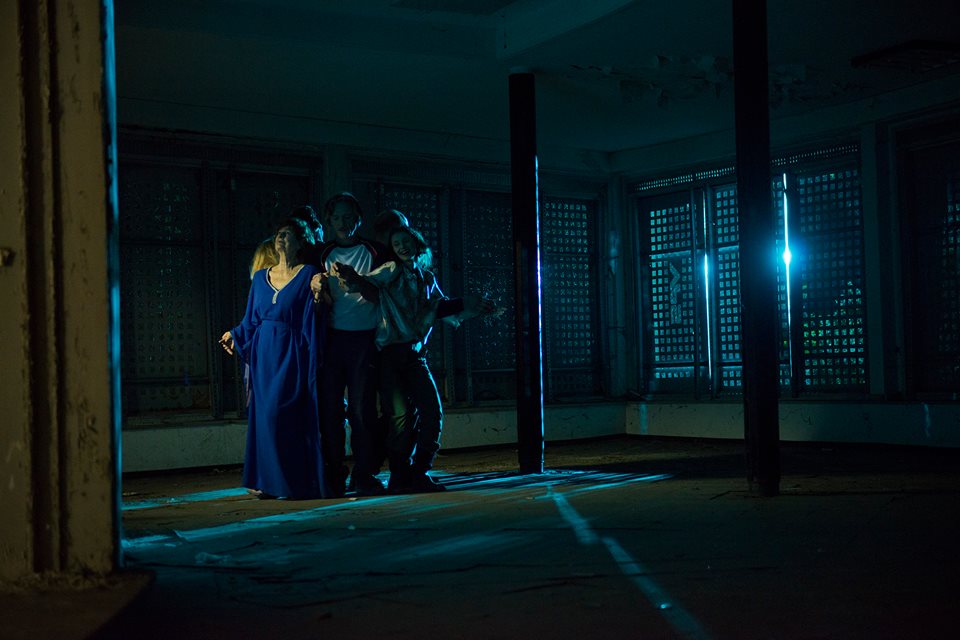 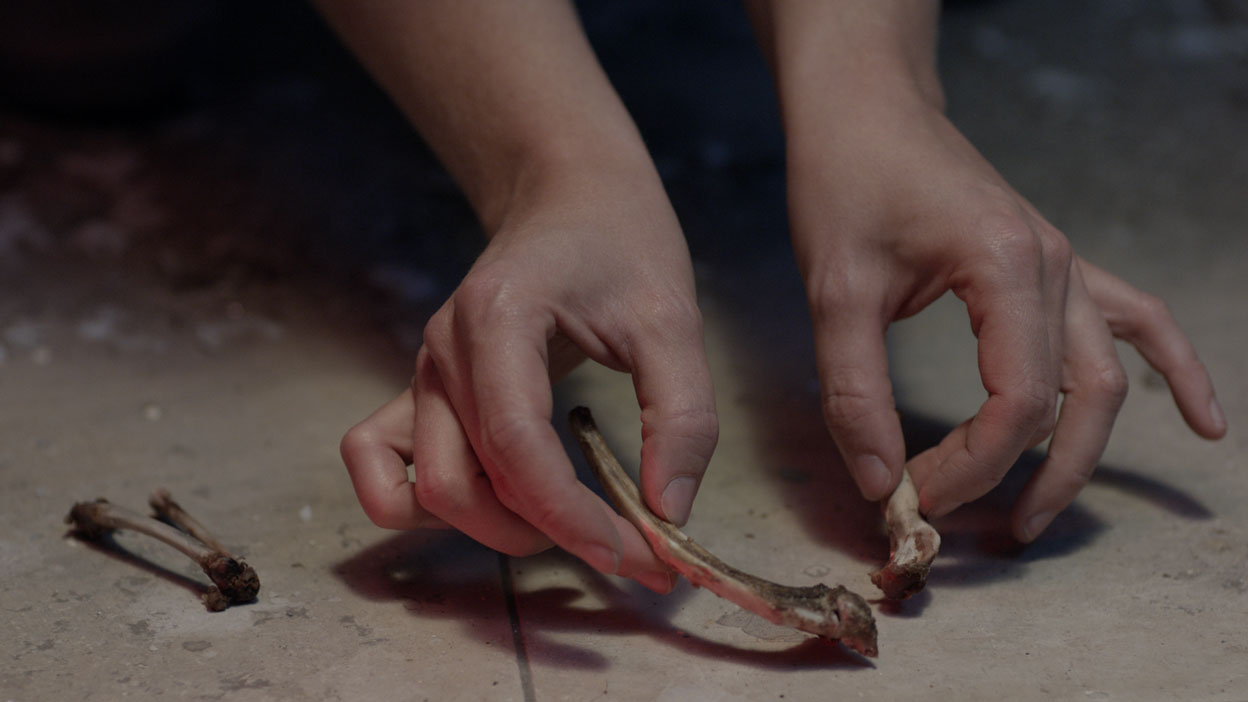 Three generations of a german family suffer states of displacement for different reasons. Political systems and value systems changed around them, lovers have left and even the family structure doesnt seem to promise any kind of reference point. Which leaves them with their own body as a refuge. The invention of little routines with their own bodies keeps them occupied but the urge to communicate and connect pushes them again and again to interact. But it becomes clear that the failure of this interaction is one of the reason for their state. Every interaction lacks compliance or is received as an insult or a provocation by the opponent. The film is set in an abandoned retirement home in a park in Cologne and the decayed architecture is staged to mirror the inner condition of the protagonists. Most dialogs are transscripts from real dialogs and are recited by the performers in an artificial, detachted manner to underline their alienation from language and distrust in meaning of words in general. “deutsche Körper” means to depict a battle between taught efficiency, control and collective memories with a personal quest for freedom, pleasure and indepency. Starting of with a suicide the film asks questions like: How much is a or my life worth? Who determinats the value of a body or my body in the context of german culture that is obsessed with the rationalization of feelings, hygiene and sport and tramatized with the knowledge of what humans are capable of.